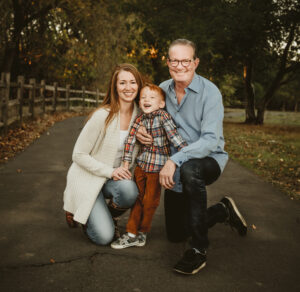 David Gingrass (pronounced “Gin Grass”) is a Professional Chef with a career spanning more than four decades. Gingrass graduated from the Culinary Institute of America in Hyde Park, New York then cooked in the Bay Area for three years before landing a job at Wolfgang Puck’s original Spago Restaurant in West Hollywood.

Gingrass returned to San Francisco in 1989 when Puck tapped him and his then-wife, Anne, to open Postrio, Puck’s third restaurant and his first outside of Los Angeles. Postrio opened to rave reviews and soon became the #1 popular Bay Area restaurant in the prestigious Zagat survey.

Five and a half years later, the opportunity to open a restaurant of his own presented itself. Hawthorne Lane opened in 1995 and was a San Francisco dining institution for over fifteen years. In 2021, Gingrass founded Gingrass Smoked, a company dedicated to producing entirely hand-crafted smoked fish products.